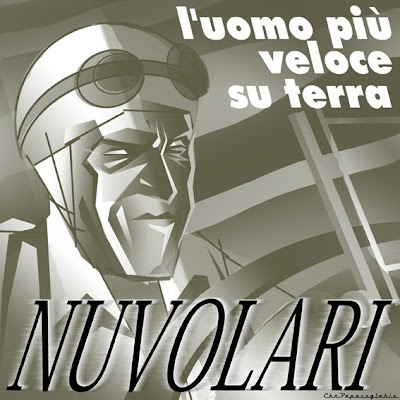 Yawn. My head hurts.
awaken by a well known domestic migraine, I had plenty of time to think about who I could pay an homage to.
TAZIO NUVOLARI, the fastest man on earth. you google and learn something by yourself, but nuvolari began his racing career on a motorbike, his only reason to live was racing and winning. He drove his car around a track with the steering wheel off, drove throught the night of the mille miglia at 100mph (average, on moutain dirt roads) without his headlights on to surprise his competitors, another year his ferrari fell bit by bit but he kept flooring it until he had to sit on a bag of oranges after his seat broke down, he drove grand prix with fractured vertebreas, beat the german war machines on their race track with an older slower alfa romeo, although known to spend more time in the hospital than in his car, he just never gave up. 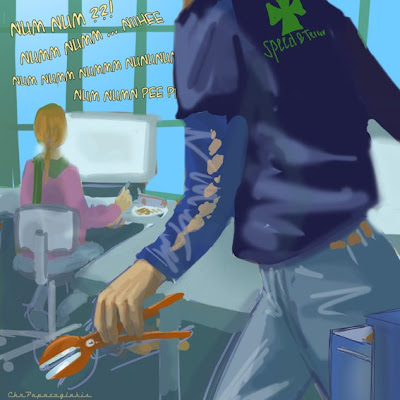 the constant anoying humming was less a threat to my sanity since I decided to work with ear plugs. but she had to spread fat all over my keyboard again.
if this freak of nature can't stop eating biscuits or can't wash her hands once in a while (like, say... once a day?) it was down to me to take some radical measures.. again.
why do I always have to do everything in this company ?!

I just can't stand to have a greasy keyboard and mouse. 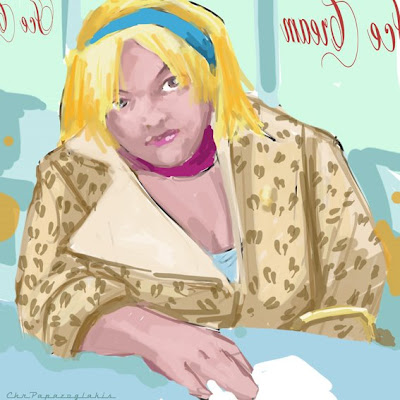 her name is Evy Load. kids can be so cruel. she lives in Manchester. Her dad died when she was 12. Her mom spends too much time at the pub and brings men home. She enjoy to listen to morrissey, the cardigans and has a few posters of robbie williams.
when she's home alone and bored, she reads Françoise Sagan in french even if she has to skip a word here and there. Sometimes she talks to her teddy bear, but never out loud. She has no room for anger, sadness already takes too much space.
she doesn't do sarcasm. 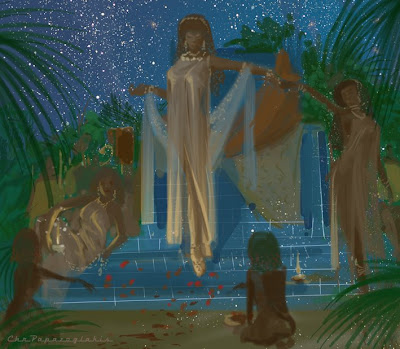 Once upon a time, in a land far far away, queen Amitys was slowly wasting away. she missed the mountains and forest of her native land in the arid kingdom of her husband.
For her love, her husband the mighty king Nebuchadnezzar II built one of the seventh wonder of the world. the hanging gardens of babylon.
in a time when the rest of the world was only crawling out of prehistory, the rich and magnificiant city of babylon was shining at its peak of culture and beauty. 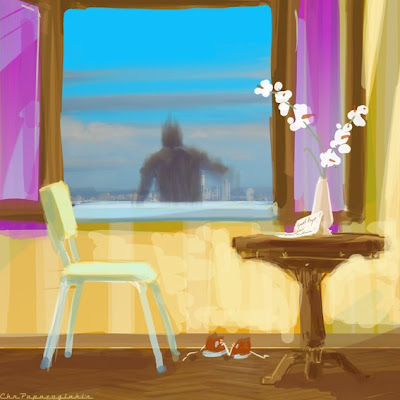